In October 2009, the Nobel Prize in Medicine was awarded jointly to Elizabeth H. Blackburn, Carol W. Greider and Jack W. Szostak for the discovery of “how chromosomes are protected by telomeres and the enzyme telomerase.” 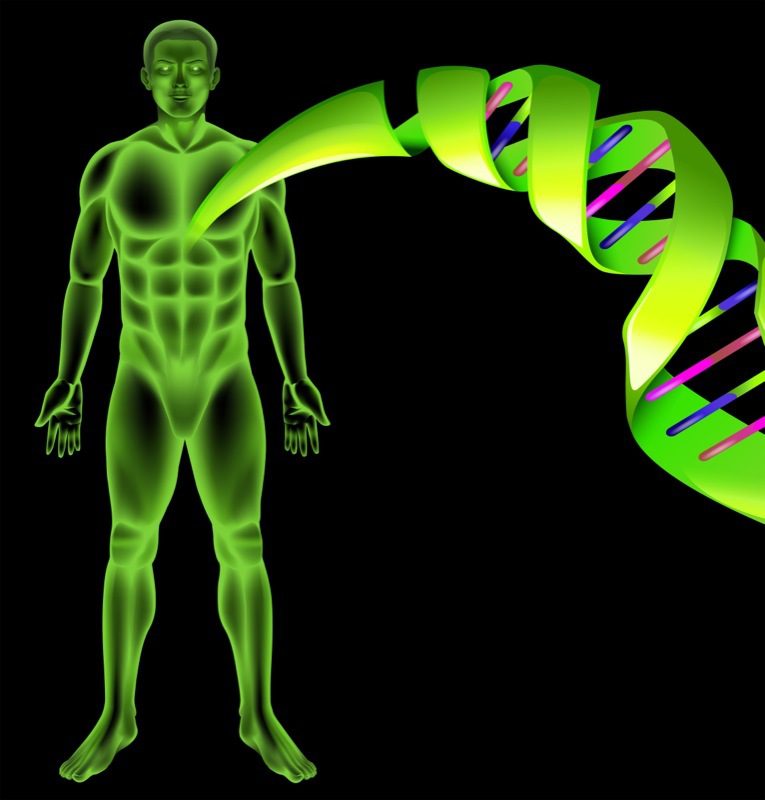 Considered one of the most important genetic discoveries of the past half century, this recognition was 27 years in the making.

It was back in 1982 when Blackburn and Szostak first presented their findings that telomeres, the DNA “caps” on the end of chromosomes, protect cells when they divide. And it was back in 1984 that Greider and Blackburn identified telomerase, the enzyme that makes telomere DNA.

In the time since these initial breakthrough discoveries, scientists the world over have been studying telomeres and the role they play in human aging. What they have found will soon revolutionize human health, and they have already identified steps you can take right now to take advantage of the Nobel Prize winning discovery of telomeres.

Telomeres are repetitive DNA sequences at the ends of all chromosomes. They protect and separate one chromosome from another in the DNA sequence. Blackburn says telomeres effectively “cap” the end of a chromosome in a manner similar to the way the plastic on the ends of our shoelaces “caps” and protects the shoelaces from unraveling.

In humans, every cell contains 23 pairs of chromosomes, for a total of 46. Each chromosome contains DNA (the building block of life) along with hundreds of genes. Telomeres separate each of these chromosomes from each other.

But what is really interesting about telomeres, and the reason you should be aware of them, is that they appear to be the “clock” that regulates how many times an individual cell can divide.

What happens is this … each time a cell divides, the telomeric sequence on each end of the chromosome in the cell gets a little bit shorter. Once the telomere shrinks to a certain level, the cell can no longer divide and the cell dies. What this means is that most cells can divide only a certain number of times, growing older each time they do so. This is human aging at the cellular level and why scientists are excited about the possibility of slowing down or even stopping the telomere shortening process.

Scientists now know that telomere length is an early indication of disease risk, progression, and premature mortality in humans.

Clearly, if you could stop your telomeres from shrinking after cell division, you could slow down the aging process and protect yourself from disease. The good news is there are a number of ways to do just that.

If you promote the production of telomerase, the enzyme that makes telomeres in the body, you can slow the rate of telomere degradation and even reverse it. In other words, if short telomeres are the problem, then telomerase may be one of the solutions.

In the laboratory, scientists have introduced telomerase into cells in tissue culture and extended the length of their telomeres. These cells then divided for 250 generations past the time they normally would stop dividing, and are continuing to divide normally, giving rise to normal cells with the normal number of chromosomes. By extending the telomeres with telomerase, the “mortal” cell has become immortal!

Now imagine if you could promote the production of telomerase in your healthy cells. You could theoretically slow down the aging process. This is something scientists are actively working on. 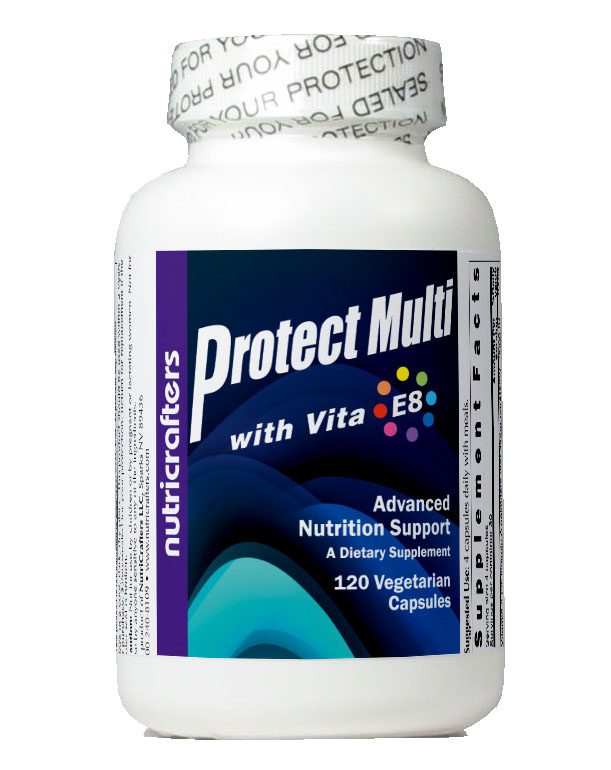 Are you taking a multivitamin?

Investigators from the US National Institute of Environmental Health Sciences and the University of Utah have determined that multivitamin use is associated with longer telomeres in women. This examination is the first epidemiologic link between multivitamin consumption and longer telomeres.

In a paper published in the June, 2009 edition of the American Journal of Clinical Nutrition, the researchers looked at regular multivitamin users in their cohort of 586 women aged between 35 and 74. They found that on average, daily multivitamin users had 5.1% longer telomeres than non-users. The findings also corroborated other studies that vitamins C and E may protect telomeres in vitro.

Remember Nobel Prize winner Elizabeth Blackburn? She recently published, along with her colleagues at the Univerisity of California, San Francisco, a study that showed intakes of the omega 3 fatty acids DHA (docosahexaenoic acid) and EPA (eicosapentaenoic acid) protect telomere length in people with cardiovascular disease.

The study, which was published in the January, 2010 edition of the Journal of American Medical Association, looked at telomere length in blood cells of 608 outpatients with stable coronary artery disease. The length of telomeres was measured at the start of the study and again after 5 years.

An association between green tea drinkers and longer telomeres was reported by scientists from the Chinese University of Hong Kong. In a study published in the British Journal of Nutrition, the researchers said that telomeres of people who drank an average of three cups of tea per day were about 0.46 kilobases longer than people who drank an average of a quarter of a cup a day.

This average difference in the telomere length corresponds to “approximately a difference of five years of life,” wrote the scientists, led by Ruth Chan.

Vitamin D supplementation has also been associated with protecting the length of telomeres. In a study by researchers from the London School of Medicine, serum vitamin D concentrations were measured in 2,160 women, aged 18 – 79 years (mean age: 49.4), from a large population-based cohort of twins.

The scientists found that higher serum vitamin D concentrations were significantly associated with longer telomeres, and that the difference in telomere length between the highest and lowest levels of vitamin D was highly significant and equivalent to five years of aging. The authors concluded that higher vitamin D levels, easily modifiable through nutritional supplementation, were associated with longer telomere length.

The future of telomere and telomerase research

In the meantime, adding supplements to your diet that are associated with longer telomere length, whether or not they promote the production of the enzyme telomerase, seems like a good anti-aging idea. 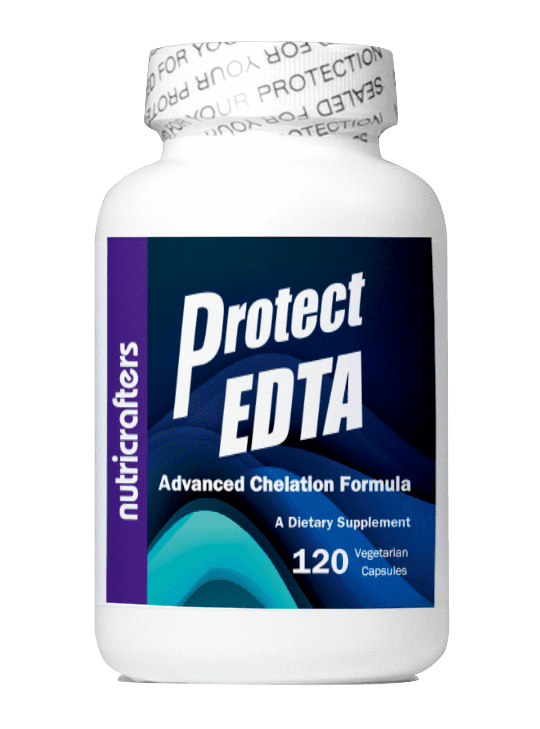 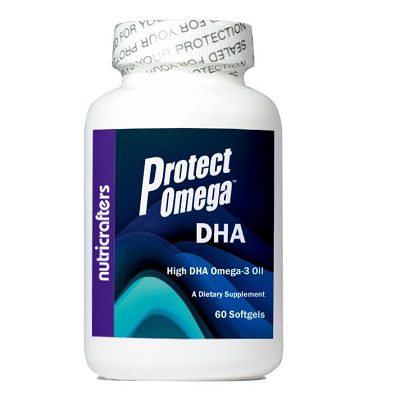 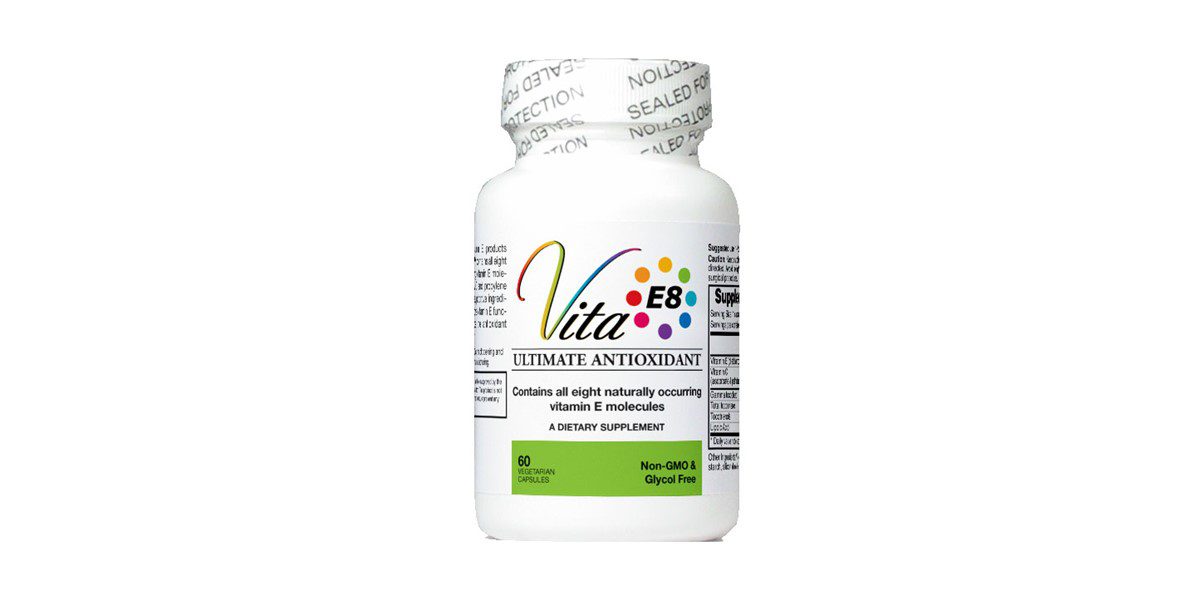 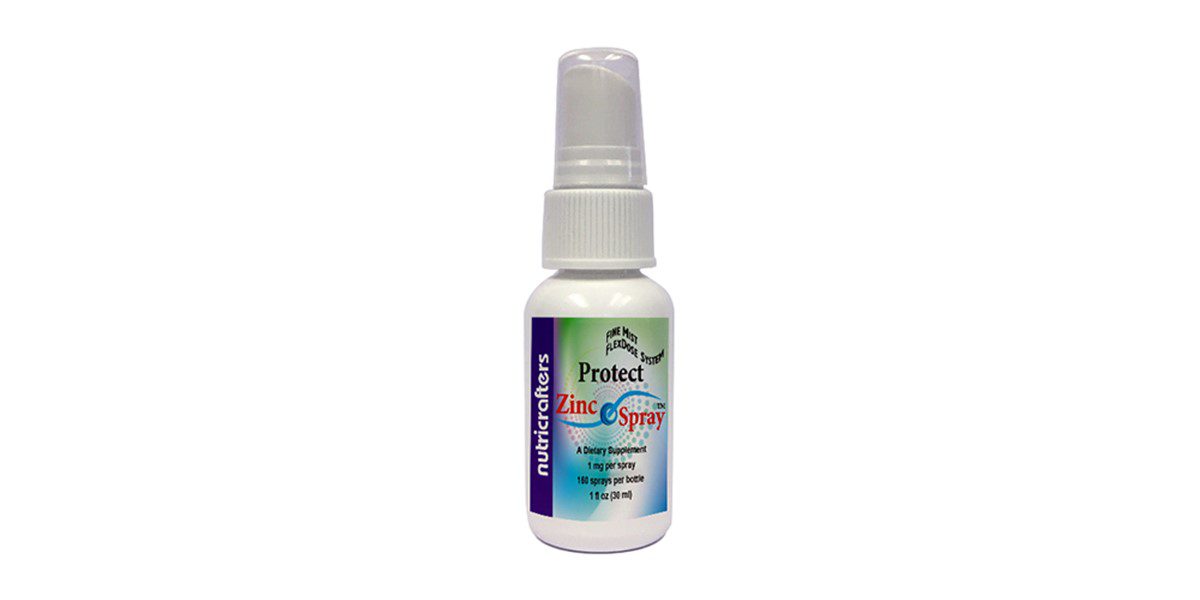 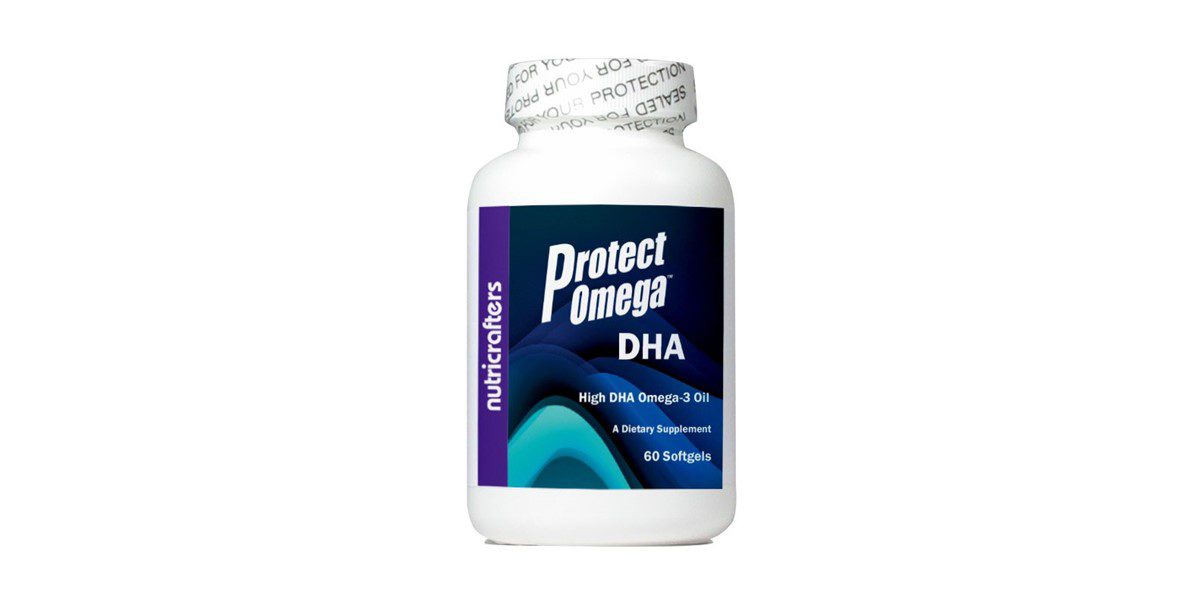 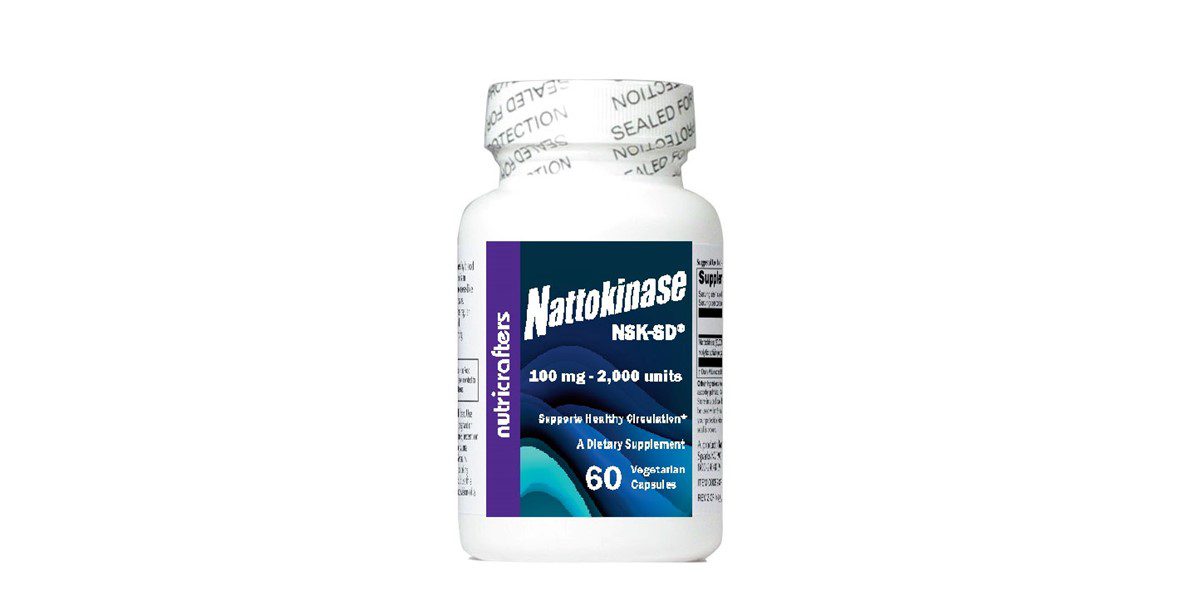 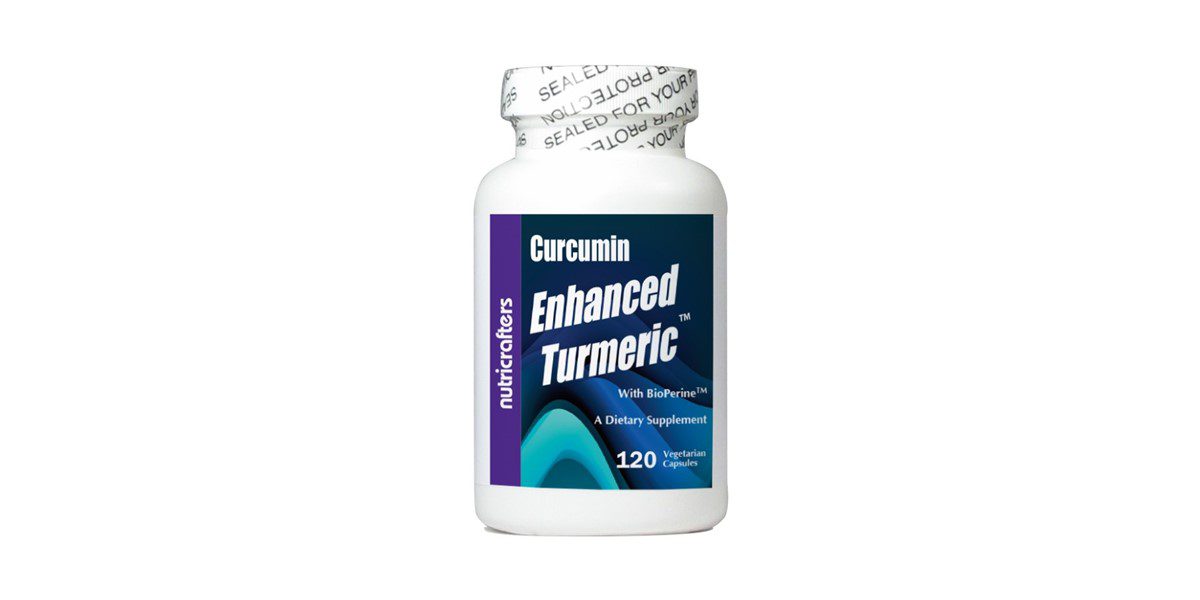